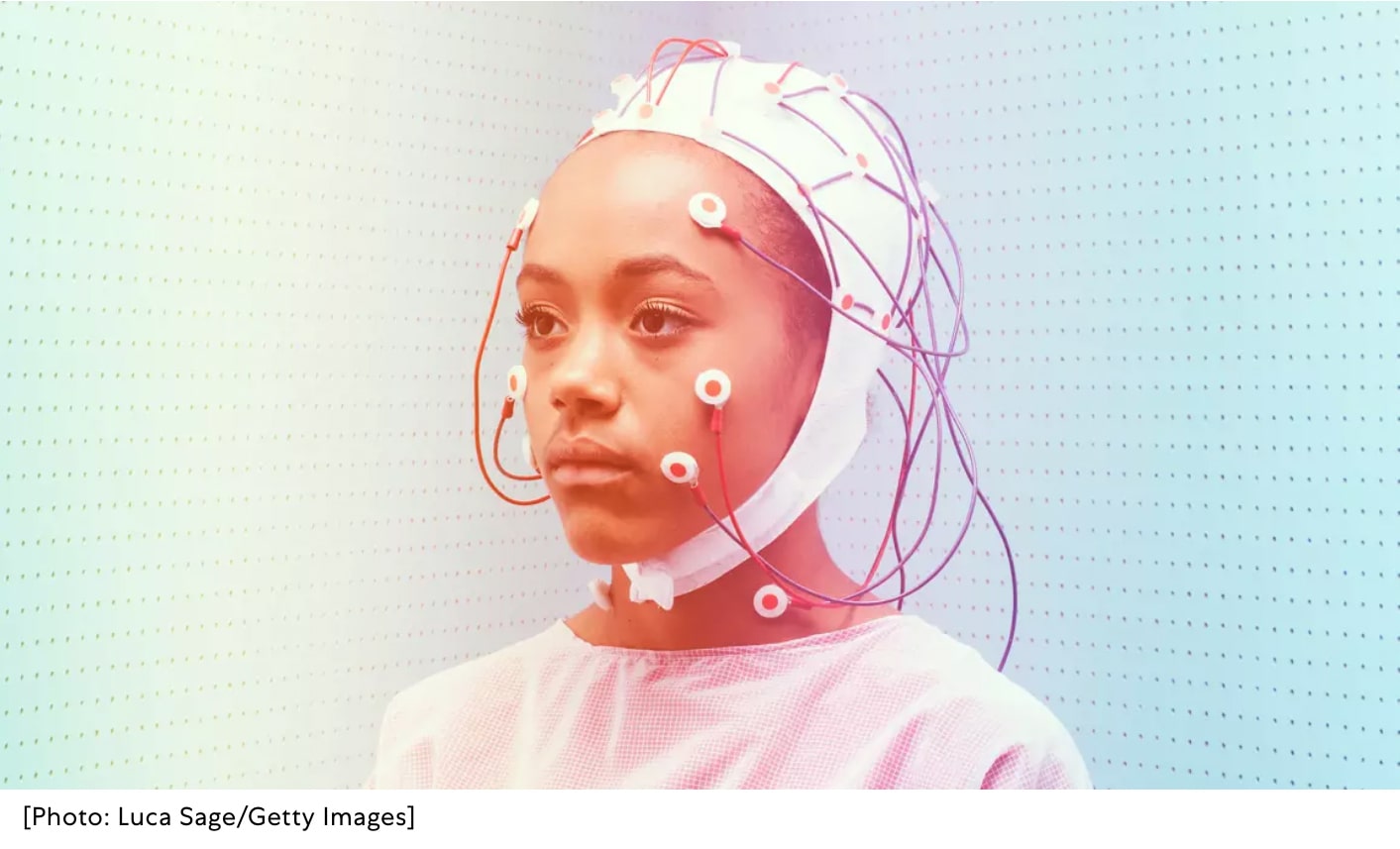 Things like good and bad luck are actually just in our minds. We have a tremendous amount of control over our own realities. It’s all a matter of the lens that our brains filter experiences through, and how we use those interpretations to confirm our core beliefs.

There is a new method to help reverse harmful or negative belief systems. It’s called Flow Consciousness, and its primary goal is to replace “limiting core beliefs” with those that are, in essence, limitless.

“It’s a new operating system for our consciousness,” says Justin Faerman, cofounder of the Flow Consciousness Institute, a Santa Barbara-based coaching and research organization. “Flow Consciousness is really a set of internal and external shifts that people need to make in order to shift their trajectory in life from one of struggle and suffering and hardship toward more of an effortless, nonlinear, intuition-based way of operating.”

Since merging practices to found the Flow Consciousness Institute in 2015, Faerman and his cofounder Jackie Knechtel have refined various strategies for rebooting that internal operating system. The pair has since coached CEOs, professional athletes, Ivy League professors, venture capitalists, acclaimed musicians, and screenwriters in 10 countries on how to reframe their interpretation of reality to achieve consciousness flow.

Jared Lindzon is a freelance journalist born, raised and residing in toronto, covering technology, entrepreneurship, entertainment and more for a wide variety of publications in canada, the united states and around the world. When he’s not playing with gadgets, interviewing entrepreneurs or traveling to music festivals and tech conferences you can usually find him diligently practicing his third-person bio writing skills.

How to Optimize Your Brain and Environment for Expanded States of Consciousness and Flow [Video]
The 4 Levels and 5 Dimensions of Healing: The Keys to Unlocking Your Full Potential [Video]
The Power Of Microdecisions: The Hidden Factors That Control Your Happiness, Success and Flow
The Trap of Being Realistic and How To Escape It [Video]
This Brain Hack Will Help Reframe Your Interpretation Of Reality [Fast Company Article]
7 Steps Peak Performers Can Take to Achieve Flow [Forbes Article]

The 4 Levels and 5 Dimensions of Healing: The Keys to Unlocking Your Full Potential [Video] 50109 views

The Power Of Microdecisions: The Hidden Factors That Control Your Happiness, Success and Flow 24181 views 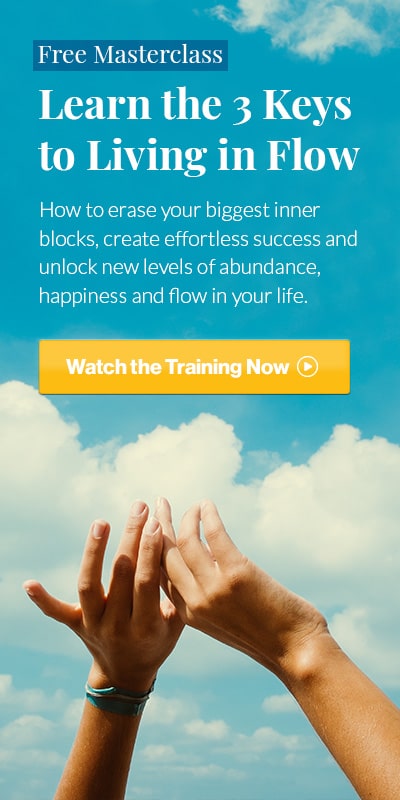 Enter your name and email below to be notified when we release our free training on the 3 keys to living in flow in the next few weeks.

Thank you! We'll be emailing you more info shortly.

We deeply respect your privacy and will never sell or spam your email.